Phelan Energy Group’s Head of Business Development for Asia-Pacific (APAC), Filippo Comelli, spoke at the Solar PV Trade Mission Indonesia on Tuesday 28 February 2017. The title of Comelli’s talk was “What made it possible to submit a bid below USD 0.025/kWh and can it be replicated in Indonesia?” The presentation was based on Phelan Energy Group’s tender submission for the Abu Dhabi Water and Electricity Authority (ADWEA) PV project last year where the Phelan Tenaga Consortium, along with two other consortia, broke the previous world record for the lowest solar tariff in the world.

Indonesia has recently attracted huge interest from international solar PV business’ after its announcement about the intention to develop 5GW PV capacity by 2025. Over 250 million inhabitants living on over 900 islands offers massive solar PV potential. Phelan Energy Group plans to submit a proposal to Indonesia to develop solar PV facilities as part of the recently announced round of new feed in tariffs. 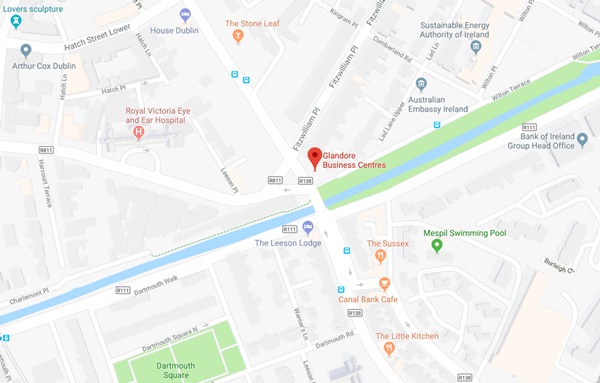 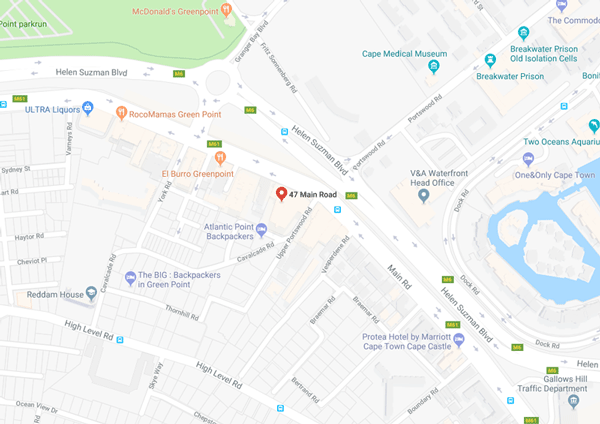 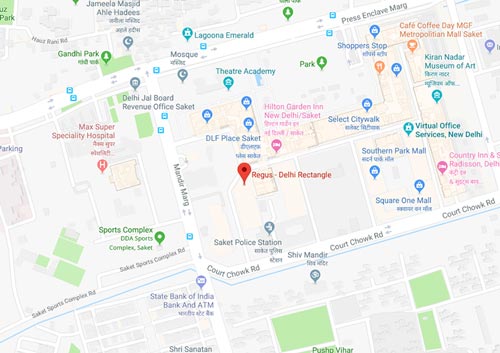